No items found.
Product is not available in this quantity.

First and fore-most I am a Christian. I asked the Lord  into my heart when I was eight years old. The Lord is my Savior and I am so proud to be living my life for Him. Shortly after I got saved I began singing  with my mom and dad. Since my grandpa was a preacher we would be invited to a lot of area revivals, gospel singings and churches. My mother played the guitar and daddy played the mandolin, and the three of us sang together. I found the love for singing very early in life with a lot of influences such as my mother, Dottie Rambo, Vestal Goodman, Jeanette Cook, Connie Smith and Loretta Lynn.

As time went on my brothers and my sister started singing with me to form our family band, The Jones family. We sang for twelve years together in many concerts, revivals and churches. During those years we signed with the Eddie Crook company where some of my original songs were recorded by several nationally known groups. The Perrys recorded “There Has Never Been,” which hit the Top-10 on the “Singing News” chart. The Bishops cut “I’ll Live Again,” which resulted in my first #1 hit as a songwriter. I also had cuts by The Perry Sisters, The Telestials, The Paynes and The Singing Cookes, and various others over the years. My family and I sang together into the mid to late 1990’s and decided to disband when we started having our children. It was then I decided to go out on my own. I have been a soloist now for over 24 years

I have also recorded two gospel Bluegrass cd’s “Let It Shine” and “Tammy Jones Robinette & The Drive”. Two of my songs were recorded by Bluegrass giant, Doyle Lawson & Quicksilver (Burden Bearer and Best Friends)
Burden Bearer was nominated for a Grammy in 2017!!!  What a thrill for me.

My husband is Jim Robinette and we have one son Preston who is our pride and joy. My hope and prayer is that you will be blessed as you listen to my heart in song.
Thank you for visiting my site. 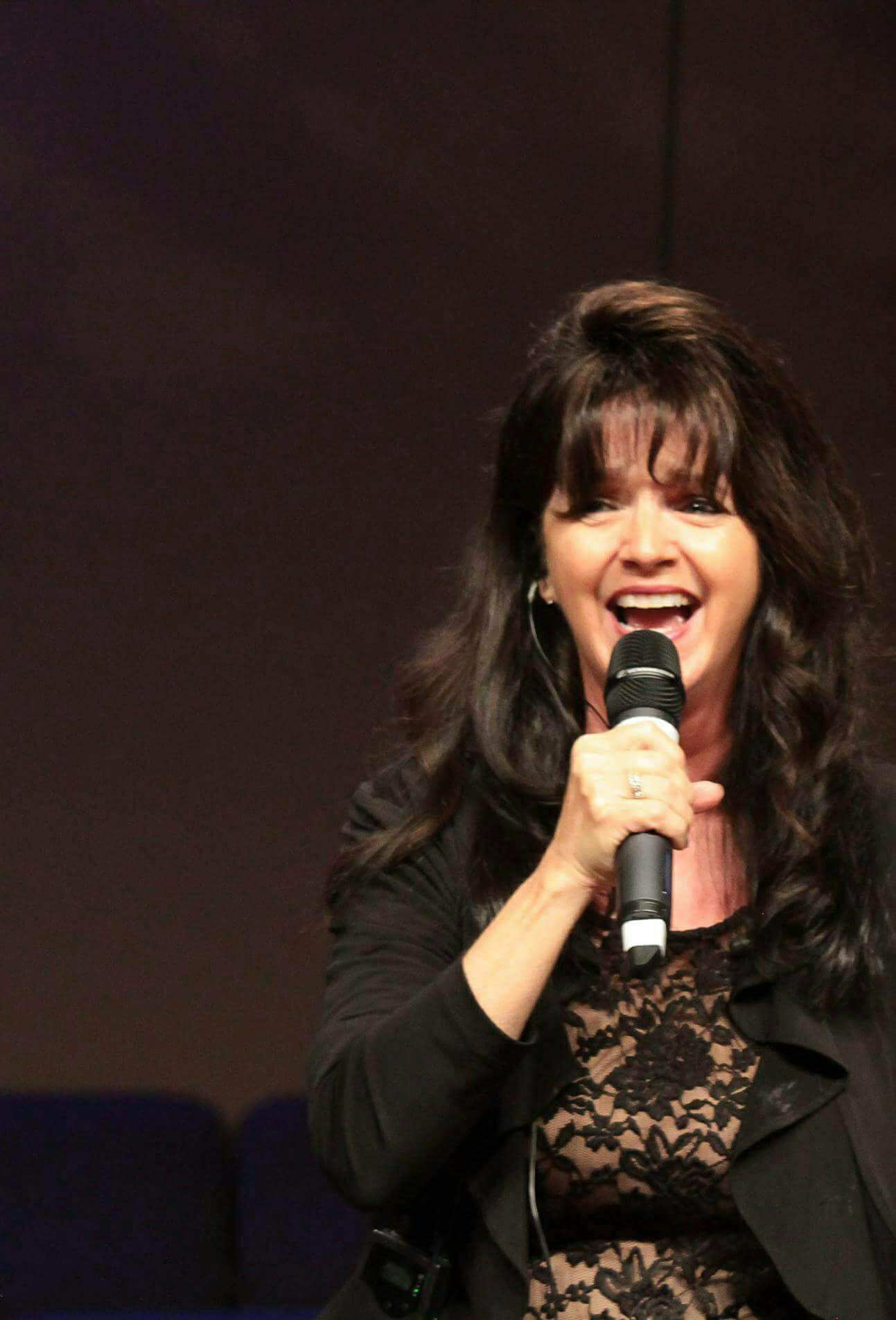 We Are Proud To Be Christians

What Happened To Your Hands